You are using an outdated browser. Please upgrade your browser to improve your experience and security.
Home > News & Media > Blueback Screens in Albany

Blueback, the film adaptation of Tim Winton’s best-selling novel, had it’s Albany premier to a crowd of local stakeholders ahead of the national release on New Years Day. 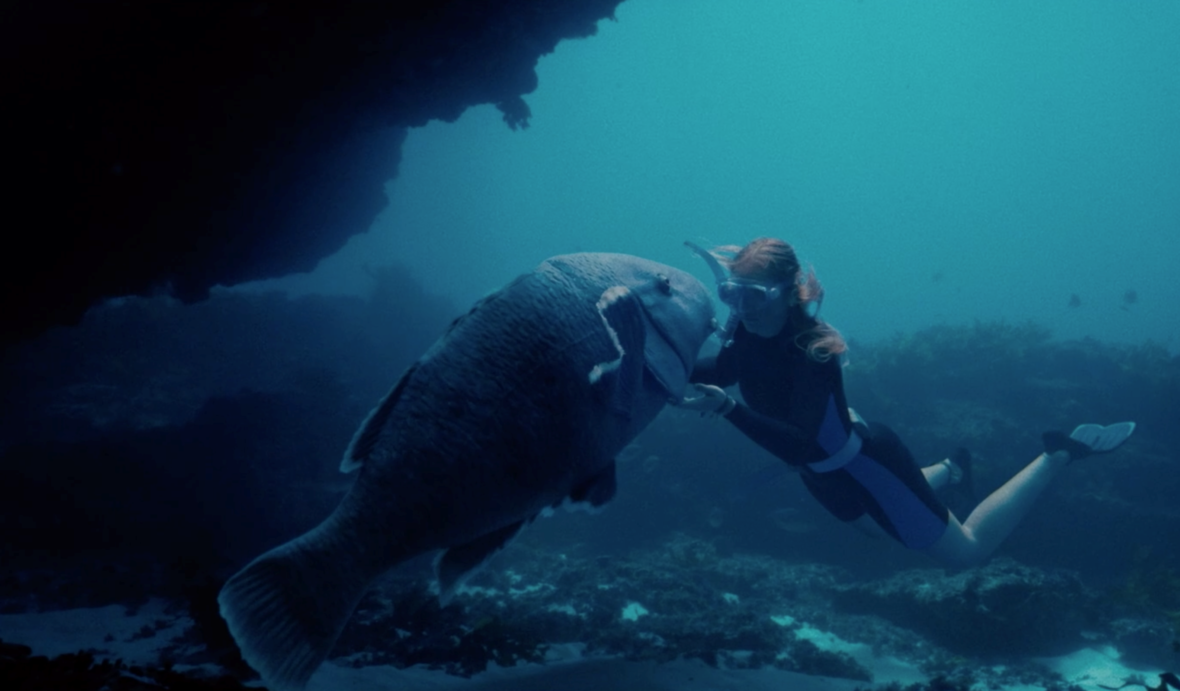 Blueback, the film adaptation of Tim Winton’s best-selling novel, had it’s Albany premier to a crowd of local stakeholders ahead of the national release on New Years Day. We were privileged to host the Albany screening of Blueback, filmed in the Great Southern’s Bremer Bay.

The film is based on a Tim Winton novel, and is a story of friendship, family and the power of one girl to make a difference. Showcasing the breathtaking natural environment of Bremer Bay, the film explores the wonders that exist below the ocean’s surface, and the power of relationships and the lifelong legacies they create.

Tim Winton has a strong affinity with the Great Southern region, and the production of this film had a significant positive impact on the community of Bremer Bay.

The GSDC was proud to host the Albany screening with Arenamedia. 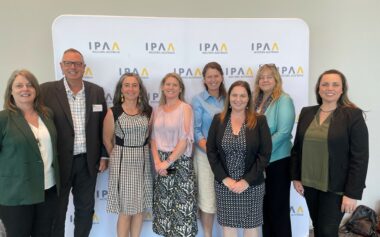 In a unique approach to engaging with local businesses, the Department of Finance is working with GSDC Local Content Adviser Charlotte McIntyre to inform the community about three major projects to be under way over the next three years. The advanced information will help regional businesses to understand what opportunities lie ahead over the next few years, rather than at the time of each project delivery.

Steve and Geraldine Janicke are Frankland River based educators and consultants and were nominated for a GSDC Medal for their contributions to aquatic ecology and catchment management.
View More Articles