You are using an outdated browser. Please upgrade your browser to improve your experience and security.
Home > News & Media > Blueback Takes Bremer Bay to Toronto 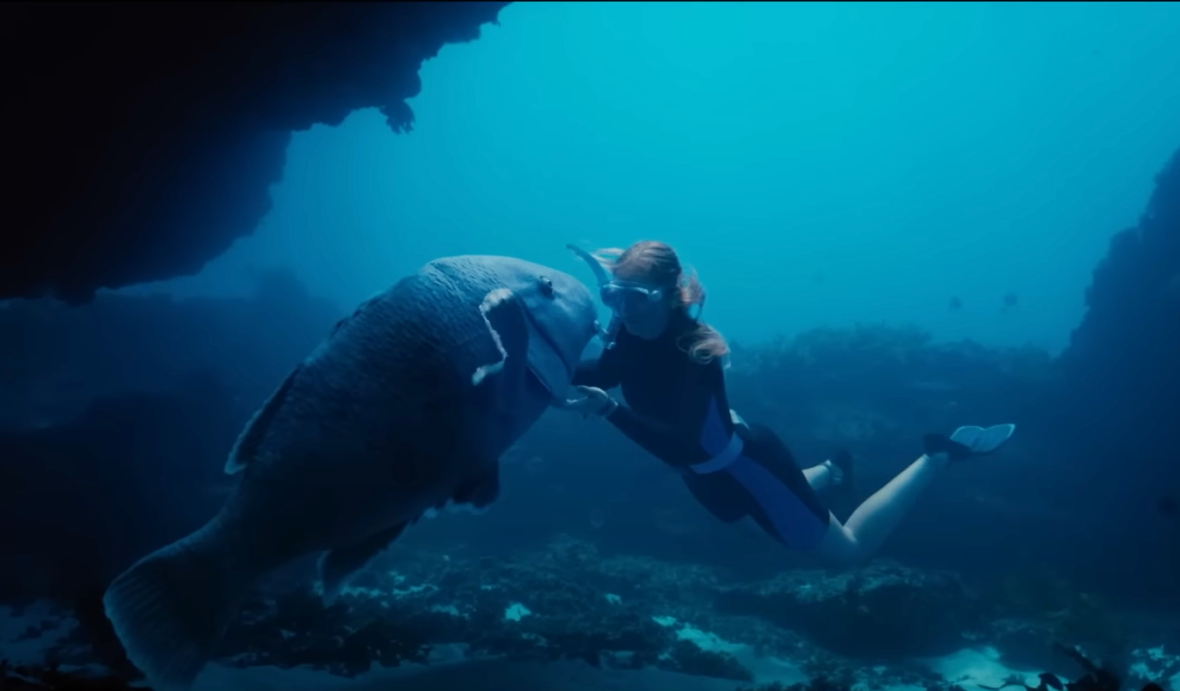 Feature film Blueback, shot in Bremer Bay, premiered at the prestigious Toronto International Film Festival (TIFF) in September. Blueback, based on Tim Winton’s best-selling novel, is about Abby, a girl in an ocean-loving family, who relishes skindiving and befriends a blue groper she encounters on her dives off WA’s south coast.

We liaised with the producers of Blueback as we have with previous Great Southern productions such as Breath, Rams, H is for Happiness and Itch. Hosting screen production in the region contributes to economic activity and promotes our regional attractions to international audiences.

A 21-year stint as Chief Executive Officer of the GSDC is drawing to a close for Bruce Manning, who will leave the role early in February.