Sadly, Mr Smith passed away only weeks after the Wine Show of WA event at which he was made a life member of the organisation. Regional Development Minister Alannah MacTiernan presented Mr Smith with the award at Plantagenet Wines before an audience of wine show delegates. 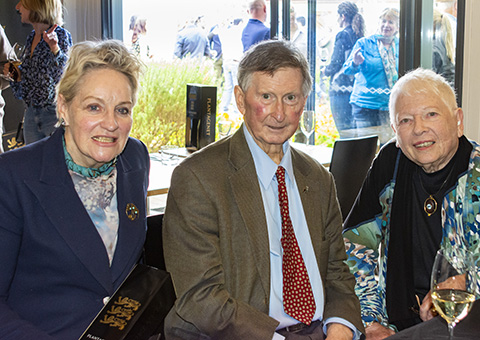 Mr Smith first planted wine grapes on his farm Bouverie in Mount Barker in 1968. The first Plantagenet Wines vintage was bottled in 1974. Mr Smith went on to establish the region’s first cellar door in 1975 in a converted apple packing shed on Albany Highway in the centre of Mount Barker.

Decades of award-winning winemaking followed, during which Mr Smith championed the Great Southern as a winemaking region. He worked at national and international levels to promote the quality of wines produced here.

Regional business people explored opportunities to become suppliers under the National Disability Insurance Scheme (NDIS) at an information session on Wednesday 20 January. Local Content Advisor Charlotte McIntyre said the session outlined the wide range of services and supplies relevant to NDIS participants with the aim of encouraging local businesses to register as suppliers under the scheme.

Noongar people in Tambellup and Gnowangerup are using local knowledge to raise native plant seedlings that can be used for landscape restoration. 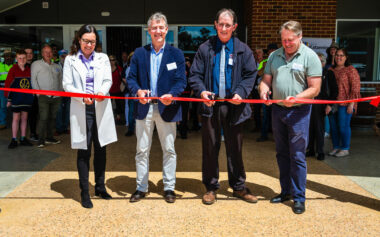 GSDC Board and staff attended the opening of the redeveloped Katanning Country Club on Sunday 16 October 2022.
View More Articles