You are using an outdated browser. Please upgrade your browser to improve your experience and security.
Home > Projects > Aquaculture

Aquaculture has significant growth potential in the Great Southern and the GSDC encourages development in the sector. The Commission was on the advisory group that guided planning for the Albany Multi-Species Mollusc Hatchery, which opened in December 2017.

The hatchery was supported by a $3.6 million investment by the State Government.

High biosecurity standards underpin the hatchery’s operation. Healthy shellfish spat produced at the hatchery are now distributed to aquaculture operations in various locations around Australia and will contribute to the growth of the sector in Western Australia. 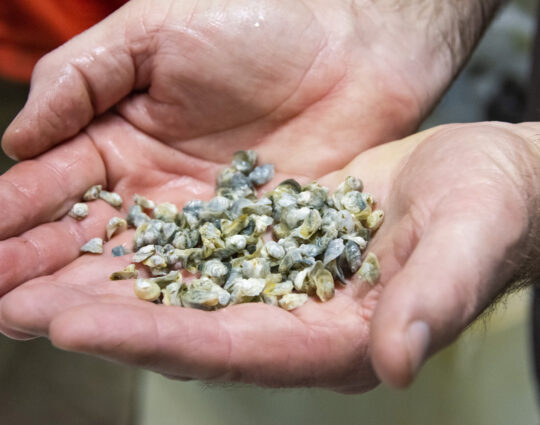 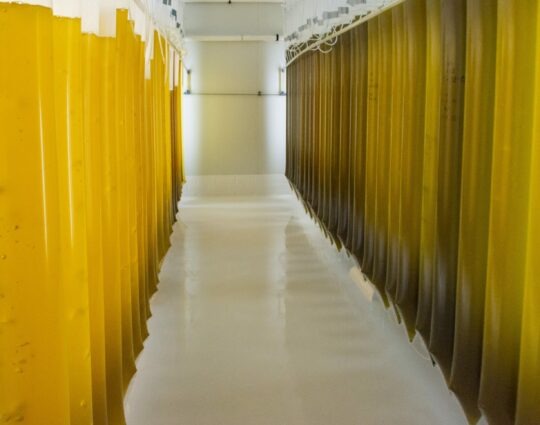 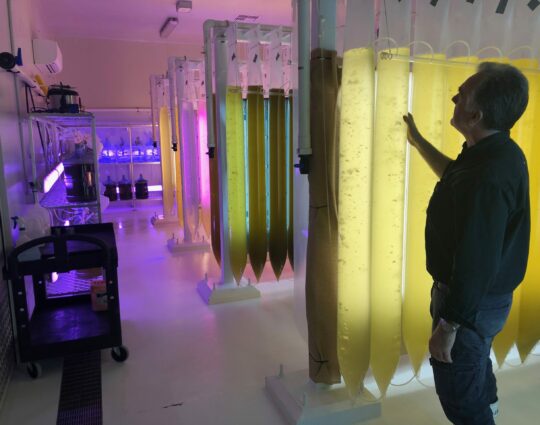 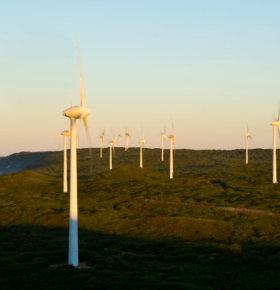 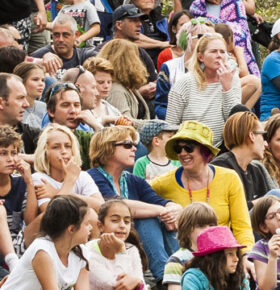 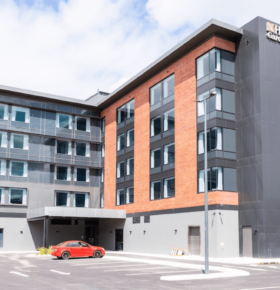 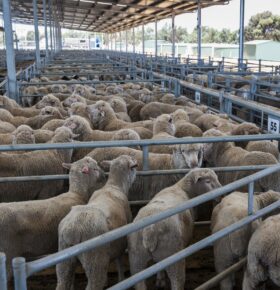