You are using an outdated browser. Please upgrade your browser to improve your experience and security.
Home > Our Focus > Screen Production

Film production in the Great Southern jumped up a notch in 2016 with the production of Simon Baker’s Breath, based on the novel by Tim Winton. Breath was released in 2018, and kicked off a flurry of filmmaking.  We support filmmaking both for its direct economic input to the region and for its projection of our attractions onto screens before international audiences.

Rams was shot in Mount Barker, and starred Sam Neill, Michael Caton and Miranda Richardson. Based on an Icelandic film, it is the story of estranged brothers who must reconnect when their sheep flocks face a common threat.

H is for Happiness, featuring Richard Roxburgh, Emma Booth and Miriam Margolies, was shot in and around Albany. It is the story of a young girl determined to save her dysfunctional family. H is for Happiness won the 2019 CinefestOZ Film Prize.

Blueback is another film based on a Tim Winton book. It was shot in Bremer Bay in 2021 and is expected to be released in 2023.

Itch is a children’s television show telling an action adventure story of a teenager who discovers a new chemical element, attracting the interest of a sinister organisation. Two seasons of Itch were shot in Albany, in 2019 and 2020, including scenes at our Albany office.

The Turning was released in 2013. It is an anthology film featuring 18 directors, and is based on Winton’s volume of short stories. Scenes for the film were shot in the Great Southern.

Download PDF
A concise summary of key indicators for the Great Southern economy. A concise summary of key indicators for the Great Southern economy. Download PDF

We supported CinefestOZ Albany in delivering Industry Program in April 2022 to offer insights into including and respecting Indigenous culture in screen production, producing self-funded films, developing ideas for the screen and how to progress in the industry. We also work extensively with Screenwest to attract productions to the region. 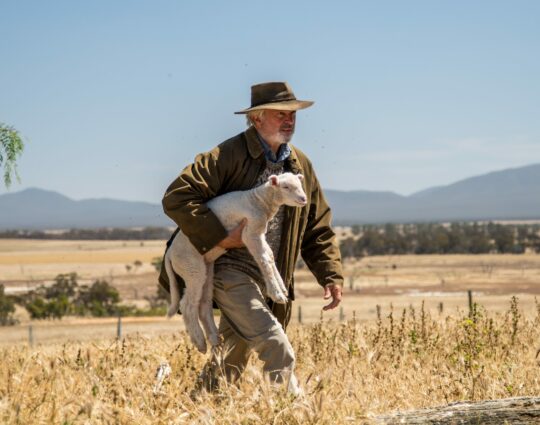 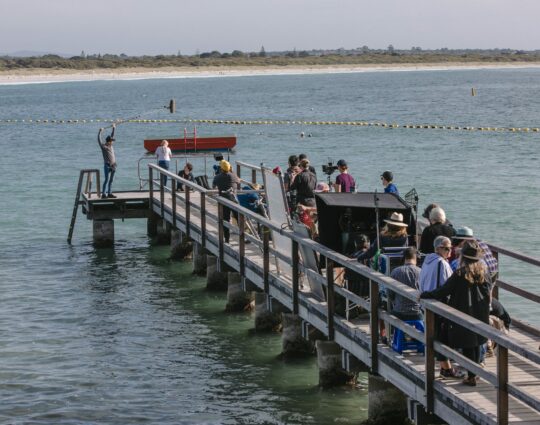 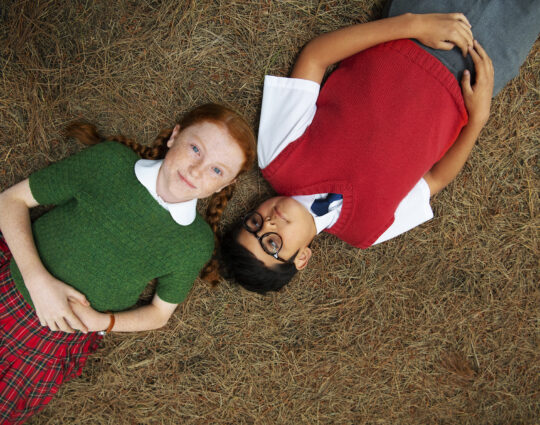 Daisy Axon (as Candice) with Wesley Pattern (as Douglas Benson), H is for Happiness - Photograph by David Dare Parker 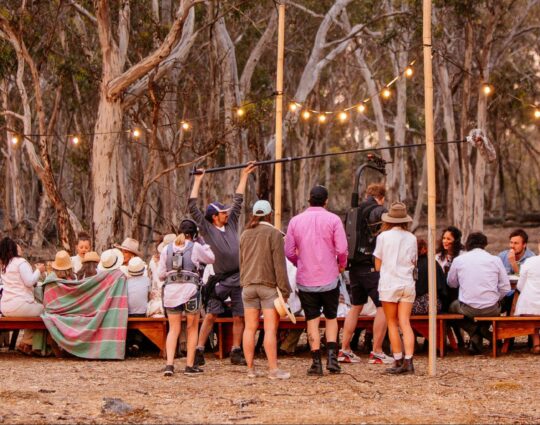 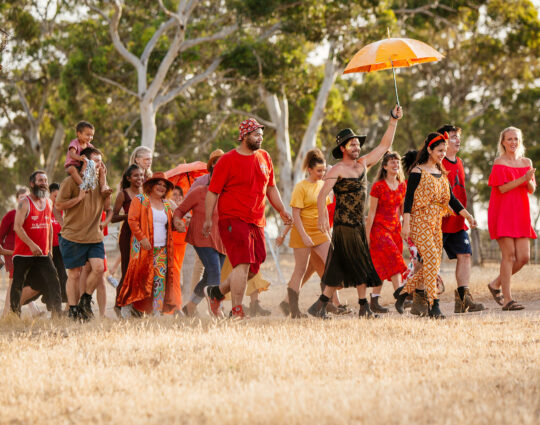 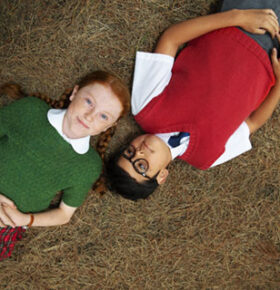